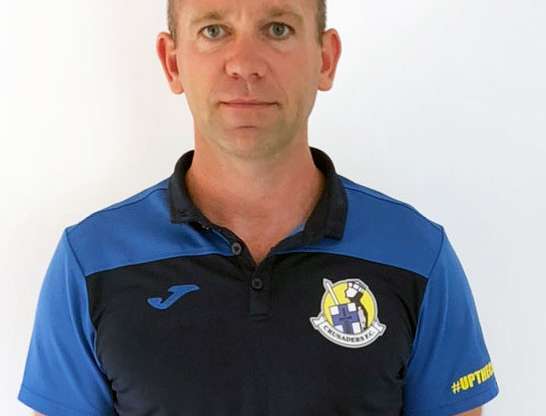 Glynn has a playing career spanning 25 years playing Irish League football in Northern Ireland most notably for Crusaders FC in Belfast before having spells at Ballymena FC, Ballyclare FC & Dundela FC.
In 2010 Glynn emigrated with his family to Australia playing for Runaway Bay in the Gold Coast 1st and Premier Leagues.

Glynn established Crusaders FC on the Gold Coast in 2014 and has since developed it into one of the leading and most
successful clubs in the South East Region for player development.