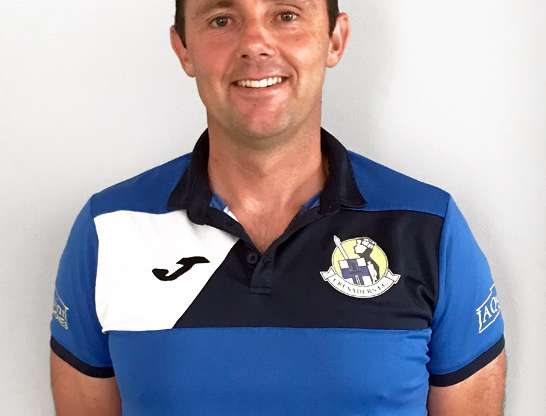 Mark's first footballing achievement was playing for South East Queensland at the age of 12.

After moving back to the UK he finished his junior years playing as a striker and began playing senior men’s football at the age of 16 as a central midfielder.

After breaking his ankle at the age of 18 he moved to a goalkeeper position for 2 seasons playing at welsh league level.

Mark recovered from his injury to play in midfield again and went on to captain his team to a league and couple double securing man of the match in the final of the cup by saving 2 penalties in goals to win the game.

Mark continued to play welsh league football until moving to Australia to play for runaway bay Division 1 and being part of the team to gain promotion to the Gold Coast premier league.

Mark has been an integral part of the Crusaders coaching team for a number of years and loves sharing his knowledge and passion for the game with the Crusaders family.