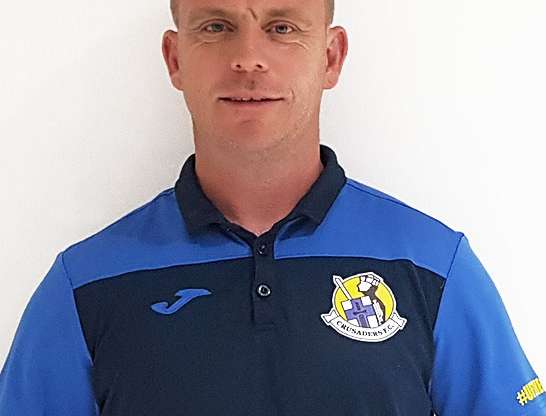 Scott played football in Scotland for 25 years before moving to Australia. After relocating to Australia he played 1 year in the seniors before taking a step back and joining the over 35's competition where he played for a further 9 years.

His love for the game led him to a coaching role with Crusaders and he has been a vital part of the coaching team for the last 2 years.